Established in June 1964, Hotel Grão Vasco was the first big hotel in Viseu.

Hotel Grão Vasco was designed by the architect Alberto Pereira da Cruz who signed other remarkable projects such as the Museum of Caramulo, Hotel Alvor-Praia, Hotel Delfim, Hotel Baia and Hotel Cidadela in Cascais among many others.

Due to its magnificent location in the heart of Viseu, you will be able to enjoy the tranquility of your hotel and feel the city in a unique way thanks to its proximity to the most relevant monuments, street shops, shopping centers, cinemas, museums, cafes, bars, restaurants, handicrafts and hairdressers which contribute to an even more pleasant stay.

At the time a bold and innovative venture, it quickly became a landmark and a mandatory stop in Viseu. The welcoming art at Hotel Grão Vasco, easily spread through all our customers, who, while demonstrating their satisfaction, have raised the Hotel to a national reference level.

Today and more than fifty years later, the Hotel Grão Vasco retains the same charm and glamor of the era in which it was inaugurated and the art of well-receiving has become a tradition, which we are happy to maintain.

Surrender to the charms of Viseu and come to meet the Hotel where there have been so many national and foreign personalities of royalty, haute couture, stage, sport or politics such as King Humberto of Italy, Oscar de LaRenta, Raymond Burr – the actor who gave life to Perry Mason and who stayed several times in our hotel where he was delighted with the “Queijo da Ilha” accompanied by a delightful Dão wine – Marcelo Caetano, Sá Carneiro, Frank Carlucci – Former US ambassador – Maradona, Eusebio, Amália Rodrigues among many others … Be the next living the experience! 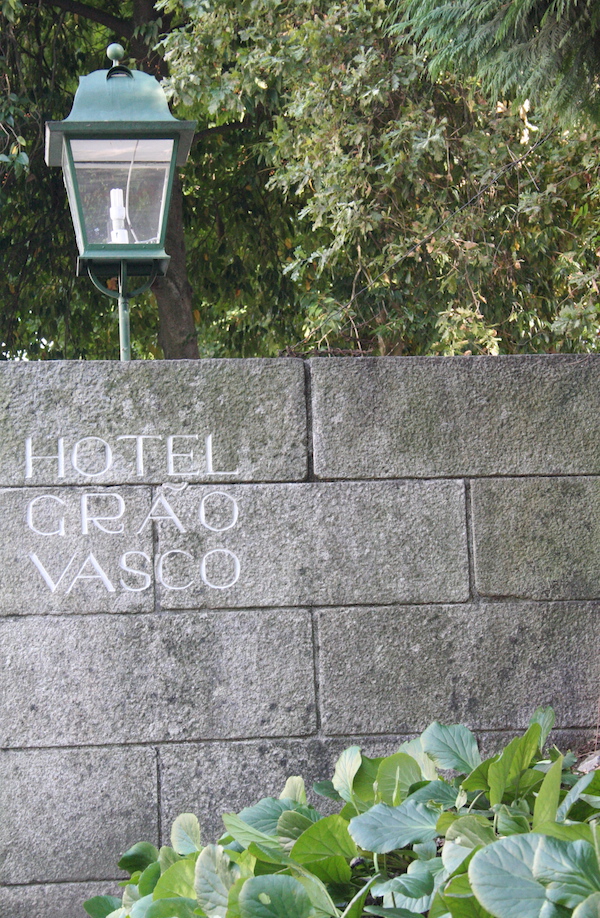